How a Domestic Abuse Survivor…Survived 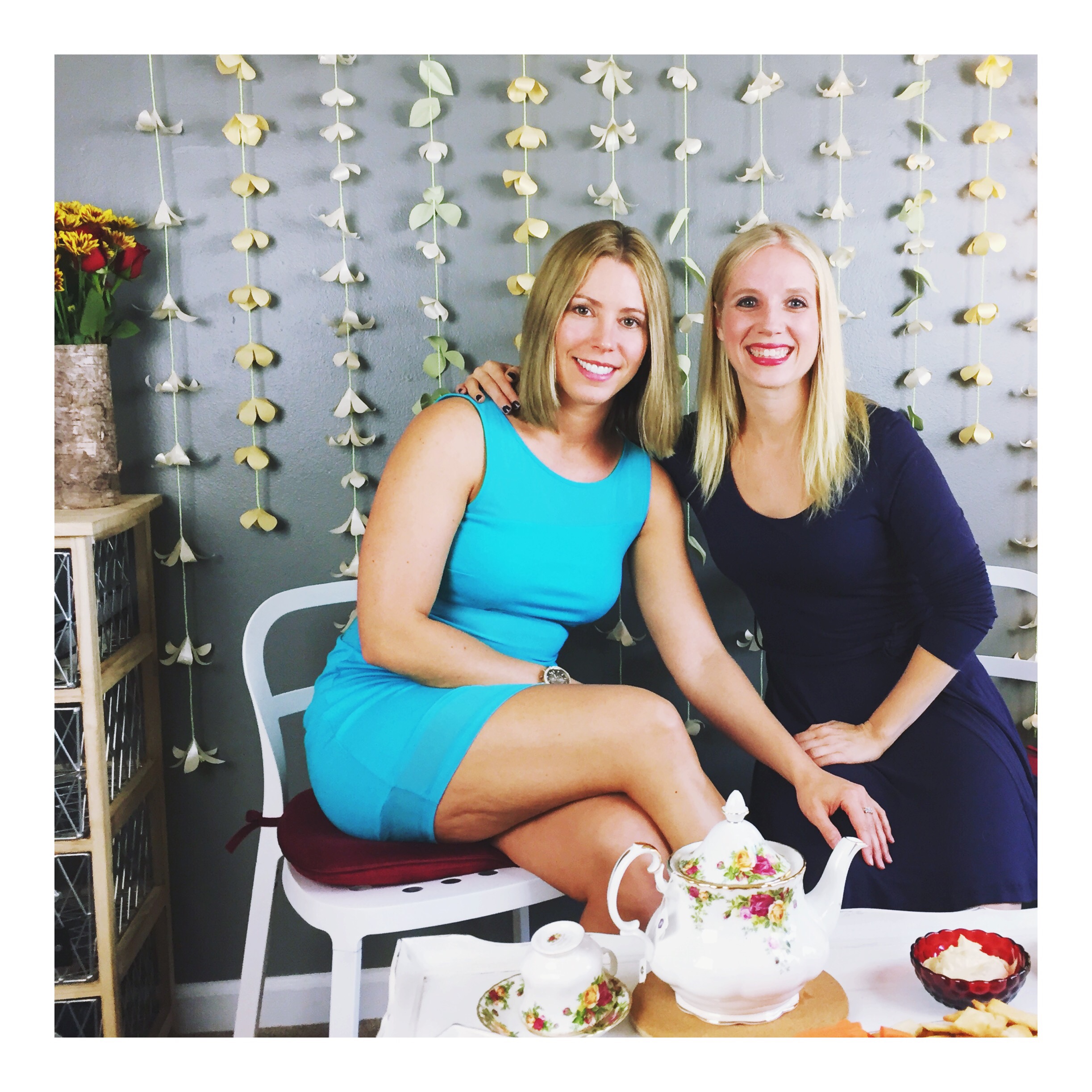 In 2016, I met Michelle. I was embarking on writing my first play and she had finished hers and was performing it at the Hollywood Fringe Festival. “But I Love Him” is an in-depth exploration of the very raw cycle of abuse and what it means to be a victim. The show is loosely based on her personal experience with domestic abuse.

I went. I cried. How can this happen? How can this be? Who is the lady that survived something horrific and then wrote a play about it and performed it so that others would become aware of the domestic abuse problem in America?

Mind you, this is before the #metoo movement, before Harvey Weinstein and the media exposing these crimes. So, you can imagine boldly telling this kind of story about a well-known California real-estate mogul in front of a Hollywood audience took a huge amount of courage. Her show left a lasting impression on me and I had to meet her. I had to hear the whole story. I had to know how she was so brave, how she knew how to get out of the relationship, and how God saved her.

Thank God, she was kind enough to share her story on camera so women all over the world can hear it too. It is probably one of the most important videos you’ll watch and I hope it moves you to action.

What has Michelle been up to since this video? Well…she volunteered at the Downtown Women’s Center in Los Angeles for 6 months, finished re-edits on her book, and found a publisher who then bailed because of the power of her abuser and his influence in the community. She has a few more trials left and we all pray the court system does justice and brings this story to a close because…

Michelle has a bigger calling ahead of her: Unsilenced Voices. Her non-profit that she started last year. It’s growing and impacting women in Ghana and Sierra Leone with programs that educate and create an open dialogue between men and women. Unsilenced Voices also has a vocational training center that helps victims of sex trafficking learn a new trade and find a new way to earn money.

Unsilenced Voices is vetted by the Global Giving platform globalgiving.org. Michelle has plans to build shelters for women of domestic abuse and raise the money to do it with a huge gala slated for next spring. In the meantime, she’s going to start selling skirts made by these beautiful women in Ghana and Sierra Leone, and if you’d like to learn more about purchasing those and Unsilenced Voices click here.

What an amazing woman to take her story which evil meant for destruction and turn it into a passion to give women of abuse a voice. If that’s not a calling, then I don’t know what is!

I’d love to hear from you. Has this same story come uncomfortably close to you in your life? How did you help or get out of the situation? What advice would you give to women? To men?